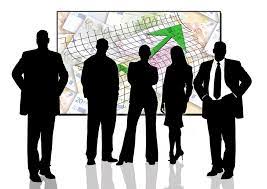 Role of directors in a Company

A corporation body or a corporation is only an artificial being having to exist in eyes of law. It has neither an individual who has a mind and body and nor a capacity to think. So, to carrying out all works, transactions, and functioning the corporate body, their needs a human being. And there arises the need for directors. The corporate body is the function through the living persons with the various capacity mention in The Companies Act 2013.

Who can be called as Director?

Disqualifications for appointment as director

A person shall not be eligible for appointment as a director of a company, if —

1 thought on “Role of directors in a Company”