Aim and objective of the project

1. To discuss (in brief) the concept of vicarious liability and its
principle.
2. To study the subject matter of Test of Control and its position in
India.
3. Discuss and analyze various case law related to test of control for
establishing vicarious liability

The research is primarily based on doctrinal form research. This assignment has been done with using secondary source of information which are as follows
1-Books
2-Articles
3-Websites

At common law the crown could not do be sued in TORT either for wrong actually authorized by it or committed by its servants, in the course of their employment.

Moreover, no action could lie against the head of the department or other superior officials for the acts of their subordinates for relationship between them was not of master and servant but of fellow servants. The individual wrongdoer was personally liable and he couldn’t take the defense of order of crown, or state necessity.
Vicarious liability is defined as when one person is liable for the act done by another person. When an agent commits a tort in the course of performance of his duty as an agent, the liability of the principle arises for such a wrongful act in those cases plaintiff can either sue master or agent.
The common examples of such a liability are:
(1) Liability of the principal for the tort of his agent;
(2) Liability of partners of each other’s tort;
(3) Liability of the master for the tort of his servant.
So Vicarious Liability deals with cases where one person is liable for the
acts of others. In the field of Torts, it is considered to be an exception to
the general rule that a person is liable for his own acts only
READ  Sensitivity of Indian Judiciary towards Women Empowerment in India 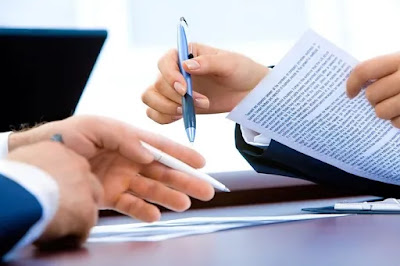 Where one person authorizes another to commit a tort, the liability will not one who has committed but also who has authorized to commit that tort would be fall under the category of principal and agent relationship.

There is Latin maxim that explains this premises QUI FACIT PER ALUIM [1]that means the act of an agent is the act of principal.
STATE BANK OF INDIA VS SHYAMA DEVI [2]
In this case husband of plaintiff gave some money to his friend who was an employee of the state bank of India for being deposited in the bank. No proper receipt for the deposits was obtained. The bank employee misappropriated the amount.it was held by the supreme court that when employee committed the fraud was not acting in the scope of the employment but in his private capacity as the depositor’s friend, therefore the defendant bank couldn’t hold liable for the same

The relationship as between partners is that of principal and agent. The rules of law of agency apply in the case of their liability also. For the tort committed by any partner in the ordinary course of the business of the firm, all the other partners are liable therefor to the same extent as the guilty partner.
The liability of each partner is joint and several.

HAMLYN V HOUSTON AND CO.[3]
In this case one of the two partners of the defendant’s firm, acting within the general scope of his authority as a partner, bribed the plaintiff’s clerk and induced him to make breach of contract with his employer by divulging secrets relating to his employer’s business. It was held that both the partners of the firm were liable for this wrongful act committed by only one of them.

If a servant does a wrongful act in the course of his employment, the master is liable for it. The servant is also liable.
The wrongful act of servant is deemed to be the act of master as well.

“the doctrine of liability of the master for the act of his servant is based on the maxim RESPONDENT SUPERIOR [4]which means ‘let the principal be liable’ and it puts master in the same position as if he had done the act himself.

For the liability of the master to arise, the following two essentials are to be present

WHO IS A SERVANT

LIABILITY OF EMPLOYER FOR THE ACT OF AN INDEPENDENT        CONTRACTOR

In MORGAN V. INCORPORATED CENTRAL COUNCIL, [5]the plaintiff, while he was on a lawful visit to defendant’s premise fell down from and open lift safe and got injured. The defendant has entrusted the job of keeping the lift safe and in proper order to maintain to certain independent contractor. It was held that for this act of negligence on the part of independent contractors in not keeping the lift inn safe condition the defendants couldn’t held liable.

if a servant is not careful in the performance of his duties and his conduct causes any loss to a third party, the master shall be liable for the same.
Sometimes a servant may do some act, while performing the duties assigned to him by the master, for his own comfort in those cases only master would be held liable for the negligent acts that were committed in course of employment only.

ACTS OUTSIDE THE COURSE OF EMPLOYEMENT

When a servant does any act, which is not in the course of master’s business, the same is deemed to be outside the course of employment. An act may be in course of employment even though that is not strictly in the performance of the duties of workman.
Such acts don’t come under the ambit of vicarious liability and master wouldn’t held liable for NEGLIGENCE. 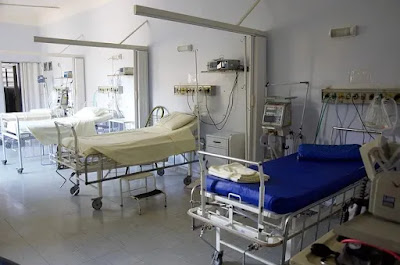 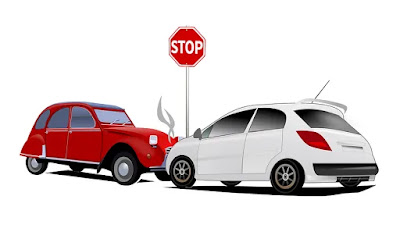 There are many cases of accidents caused by mechanics, repairers or owner of workshop during test drive of the vehicles entrusted to them by the owner of vehicles for repairs.

In B. GOVINDARAJULU V.MLA GOVINDAARAJA MUDALIAR [8]after a motor lorry was entrusted by its owner for repair, while an employee of the repair workshop drove it there was an accident. It was held by the MADRAS HIGH COURT that for this accident owner of the lorry was not liable vicariously, because the owner of the workshop was an independent contractor and not the servant of the owner of lorry.

Vicarious Liability deals with cases where one person is liable for the
acts of others. In the field of Torts, it is considered to be an exception to
the general rule that a person is liable for his own acts only. It is based
on the principle of qui facit per se per alium facit per se, which means,
“He who does an act through another is deemed in law to do it
himself”. So, in a case of vicarious liability both the person at whose
behest the act is done as well as the person who does the act are
liable. Thus, Employers are vicariously liable for the torts of their
employees that are committed during the course of employment. So, a
master is liable for the acts of his servant if the act is done in the
course of employment.

The servant and independent contractor are under contract of service
and contract for service respectively. The traditional view to distinguish
between the two was the control test exclusively. But in modern
scenario this is not sufficient test as there is no single test. The
significant outcome can be achieved only by balancing different factors
with the help of different tests like: